Jenny & Jay were married at St Chad's Church in Kirkby and celebrated the rest of their day at The Racquet Club in Liverpool City Center in April 2018.

It was Easter Sunday and Jenny and Jay were getting married! Their wedding film begins as we meet up with the girls as they are preparing for the big day ahead. Hair, Makeup and a bit of Gangsta Rap on your wedding day - you can't beat it!!

The gang recreate a Sunday morning cookery programme and Breakfast television with a whole series of children's jokes! We knew right from the beginning of the day that it was going to be another great filming day at a great wedding.

We head over to catch the boys as they were finishing their preparations and very soon it's time to head over to St Chad's for the Wedding Ceremony.

We follow the fun as Jay greets their guests - we even have some fabulous audio of Jay chatting to his son in the build up to the ceremony.

Jenny arrives at the church... and it is time for them to become husband and wife.

After the ceremony it's time for some outdoor photos, a walk in St Chad's park and we all pack up and head off to the reception in Liverpool City Centre.

The second half of their film begins as we are all outside the Royal Liver Building for some more photos, we wander around Liverpool capturing some great shots and Jay even does a Superman impression in a telephone box!

We head over to The Racquet Club, Jenny and Jay see their wedding breakfast room and after the guests are seated they are welcomed in. After a little entertainment it's time for the speeches - Father of the Bride, Groom and Best Man all do really well!!

Next on the film is a series of messages from their friends and family... and then it's time for the happy couple to take their first dance together... and we leave the party goers to enjoy the night on the dancefloor.

A great day, a great couple and another superb wedding film - something for them to treasure for the rest of their lives.

During Winter this year we are offering an amazing 40% our Full-Day Ultimate Wedding Films.
Complete our QUOTE ME form with PROMOCODE: WINTER 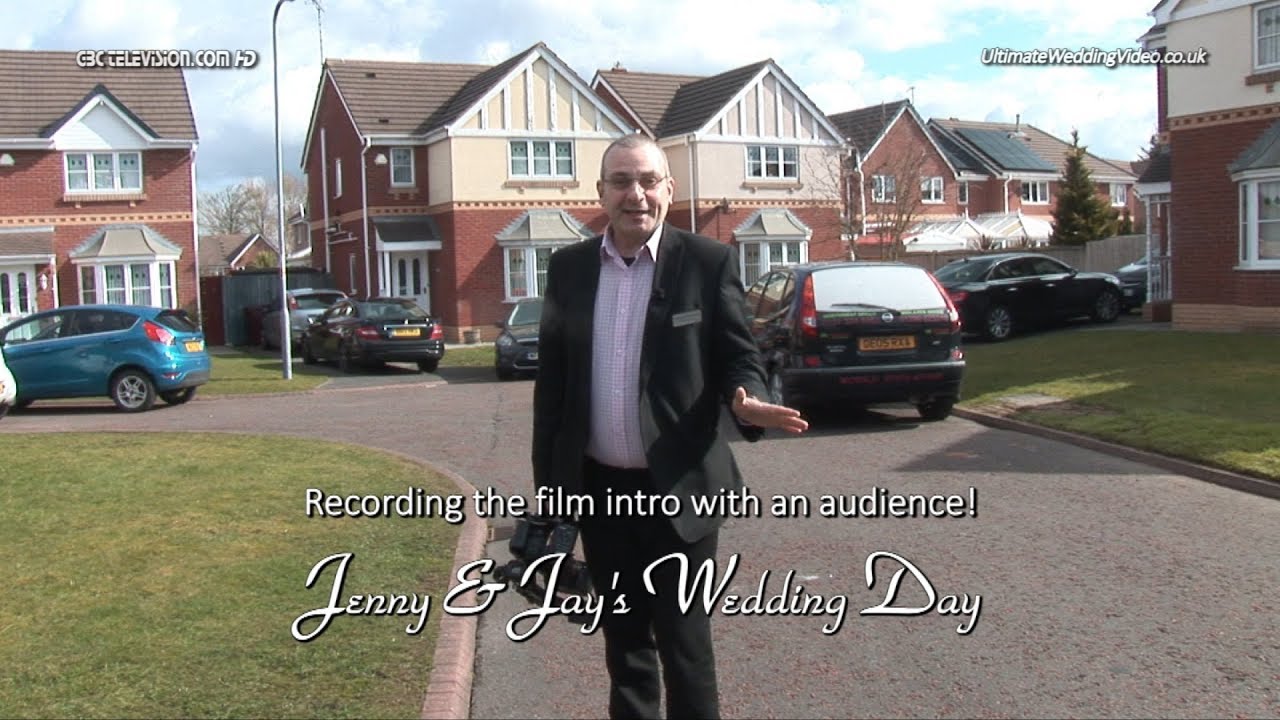 Jenny & Jay: Recording the intro with an audience