Their wedding day film was a direct referal from Nadine & Andrew's Wedding that we filmed a few years ago. Their day begins as Gareth is greeting their guests at Pendrell Hall. Earlier in the day they didn't know if the wedding ceremony would be inside or outside... but as we arrived a decision had just been taken to have the ceremony outside... as the heavy rain from earlier on in the day had cleared... and the forecast was for sunshine!

After a chat with the registrar it's time to move outside... and we go upstairs to catch up with Ashlie as she is finishing her preparations.

With everyone ready it's time for the ceremony to begin and very soon Ashlie & Gareth are Mr & Mrs Heale. The film continues with the photoshoot and then the photographer takes the happy couple on a little walk around the grounds to take some photos of just them.

With the photoshoot complete it's time to head inside for the Wedding Breakfast. Our Bride and Groom are welcomed into the room and the speeches begin... first it's the Father of the Bride Speech... then Gareth takes to the floor. Both of these speeches were brilliant.

Part Two of their film begins as Mitch & Brady - 'The Gays of Honour' - begin their speech. But... breaking from tradition they have decided to host their own Game Show - their very own version of 'Mr & Mrs' - cue opening titles!! Their segment of the speeches was just hilarious - well worth a watch.

Finally the speeches conclude with the two best men.... both of these speeches were brilliant too! And then... the surprise... The couple's parents had clubbed together to book a surprise honeymoon to Malta - in two days time! The looks on Ashlie & Gareth's faces were just amazing - they were so shocked!

The film continues with a whole raft-load of messages from their friends and family - and then it's time for a chat with our happy couple.

Next it's time to cut the cake, for Ashlie & Gareth to take to the dance floor for their first dance... a beautiful Father & Daughter Dance... and finally the film ends with a flavour of the evening party. A 15 minute recap of the day rounds off the film. 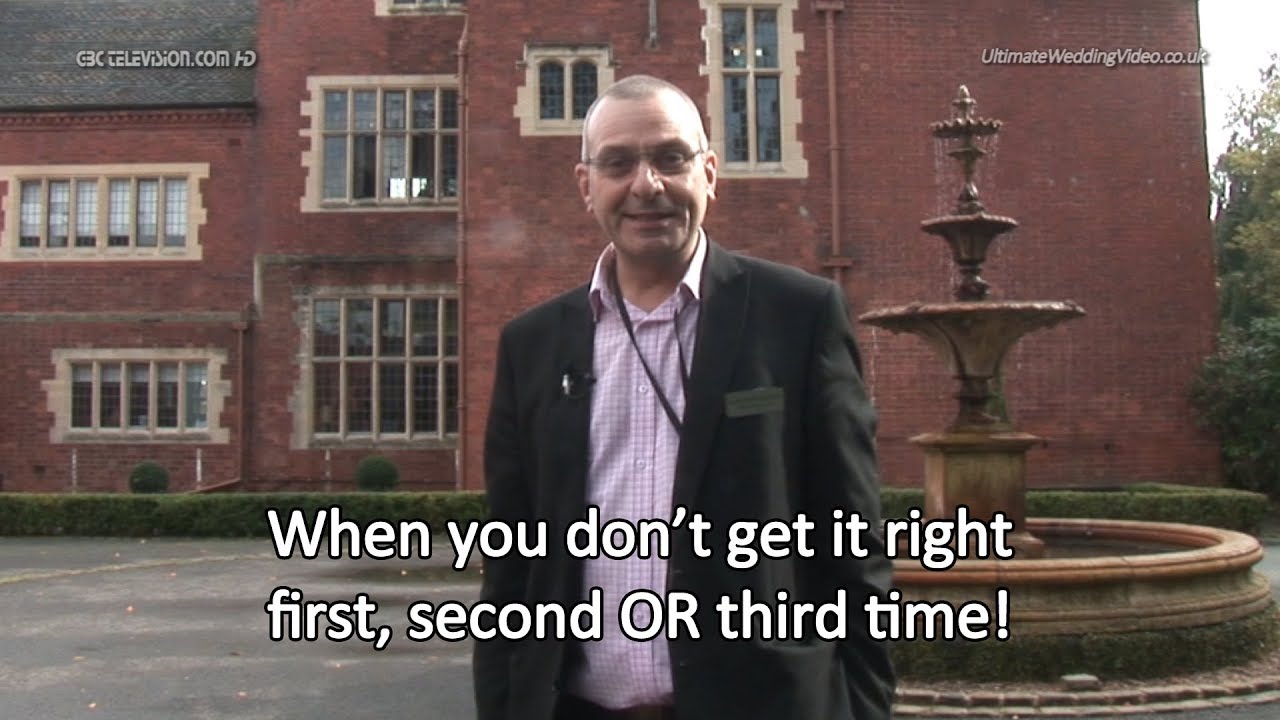 When you don't get it right first time... 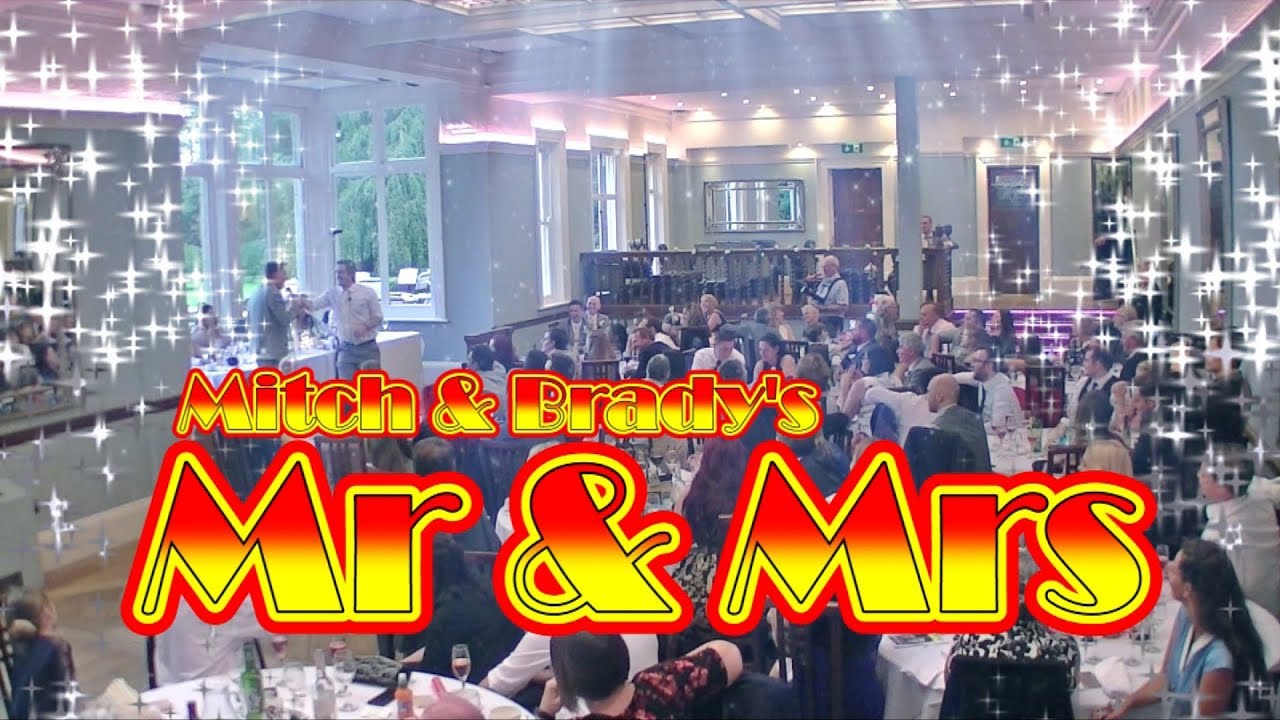 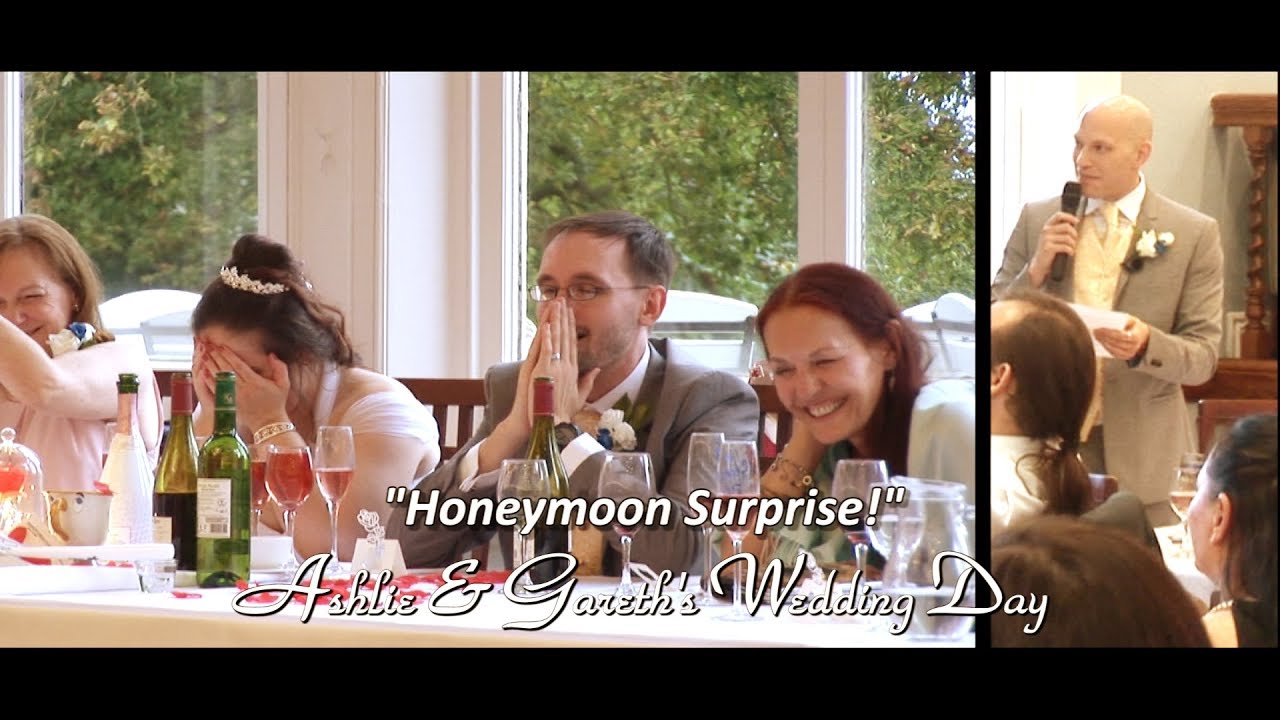