Heather & Matthew celebrated their wedding day at The Royal Clifton Hotel in Southport. This is their Ultimate Wedding Film.

Heather & Matthew's Wedding Filming and Photography was booked with us by Alex - Matthew's brother - as a wedding gift.

Straight from the outset we have to say that the weather was COMPLETELY against us all day long - with torrential rain and massively strong winds affecting the Ormskirk and Southport areas... but we helped them to make the most of their special day.

Filming began at Heather's Mum's house in Haskayne as the girls were getting ready for their special day. We follow all of the fun as the hair and makeup magic happened! It has to be said that there was a brilliant feeling in the house and everybody was having a great time - we were so lucky to be able to capture this on film!

With the girls ready we head over to The Royal Clifton Hotel in Southport... where the rest of the day was to play out. Heather actually arrived BEFORE Matt!

As the wedding ceremony approached we captured the build up - and I think that their "ceremony build-up" sequence really does tell the story well. With everyone in the right place it's time for Heather & Matt to become Mr & Mrs Banks.

With the formal parts of the day out of the way it's time for some photos... we even managed to sneak outside for some cheeky shots against a brilliantly powerful sky.

The film continues with a whole series of messages from Friends & Family and then we have a chat with with the Bride & Groom - and with Alex (who had booked us as a wedding gift).

The film continues with cutting the cake, the first dance and some of the evening party. The film concludes with a full recap of their day.

It was a massive pleasure to be involved in a wedding like this - especially as we had been booked by a good friend of ours. 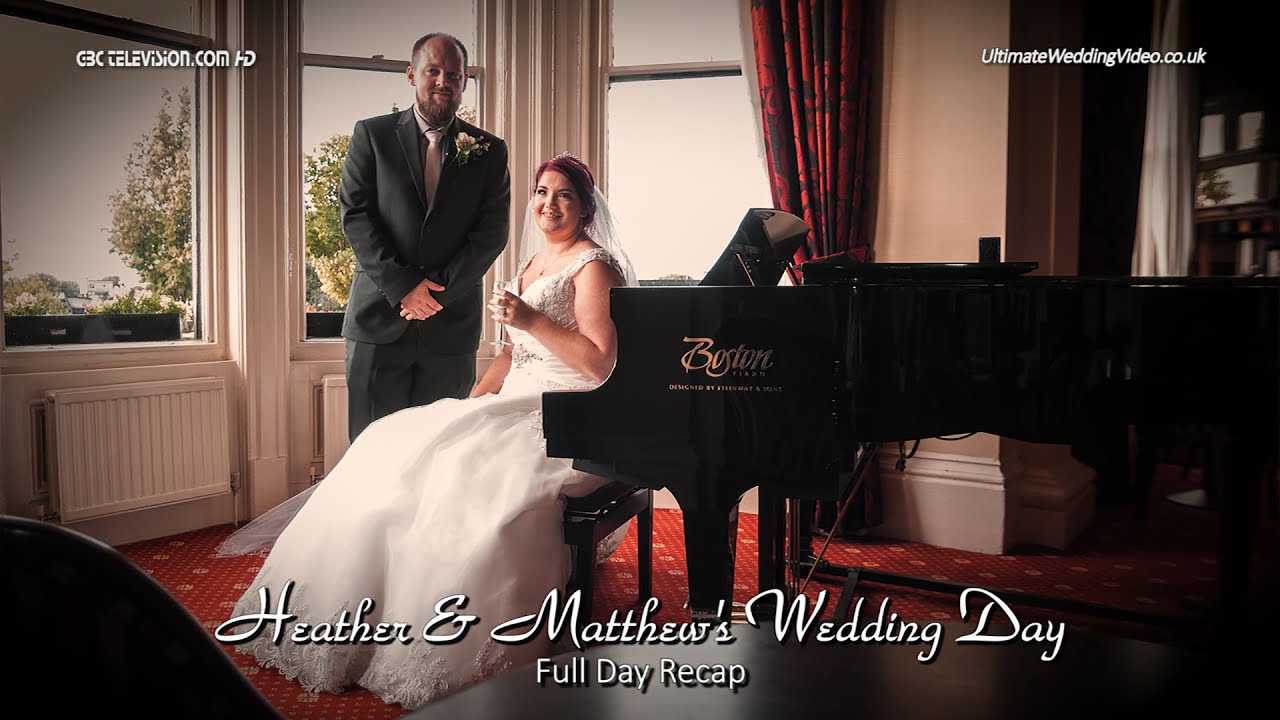