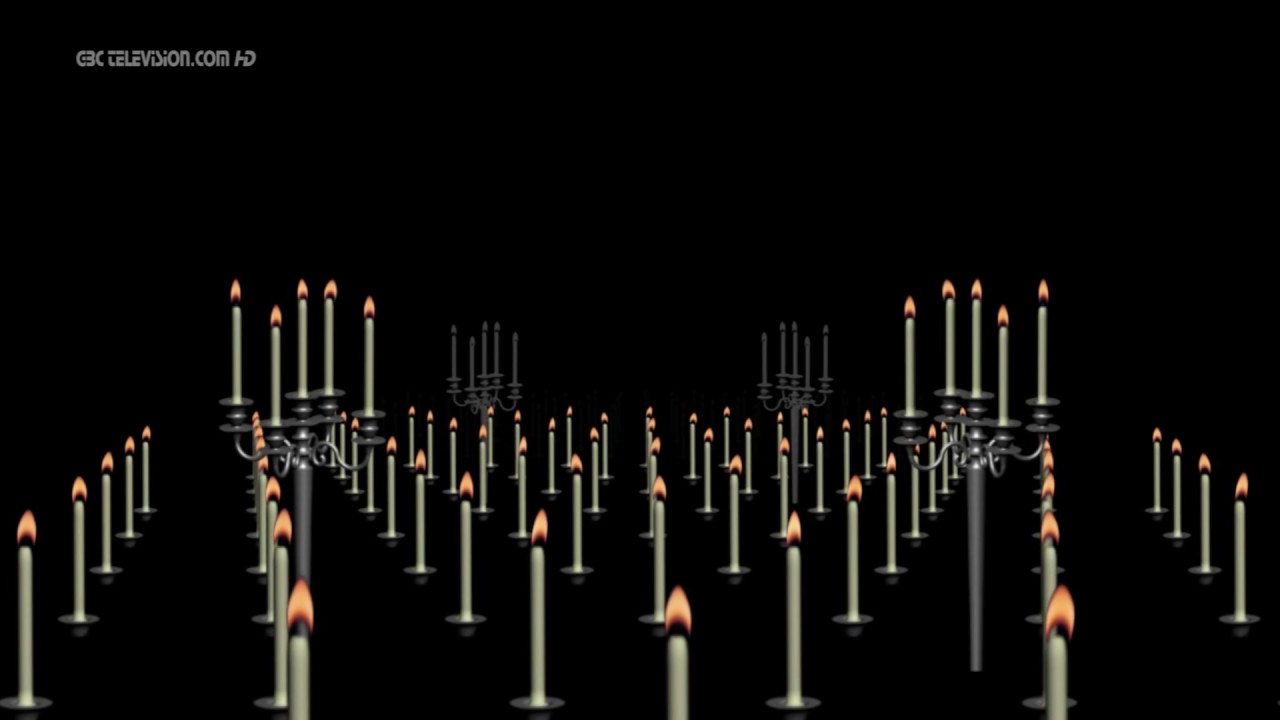 Video projection stage backdrop for the Music of the Night / Phantom of the Opera number from the upcoming Impress Showcase.

First of all I created a candle flame video loop that was simply a flame flickering... this video was created as a transparent video with alpha layer transparency.

I then sourced images of a candelabra and of a single candle, and created two new transparent videos... one of the candelabra and one of the single candle... which included the previous flickering candle flame placed at appropriate positions. For the candelabra video I staggered the start points of the flame video, so that all of the flames flickered at slightly different points in the video loop... otherwise all candles would flicker identically, which kind of didn't look right.

Next, I moved into an after effects 3D environment, creating several lines of candles (again I offset the start of each video loop so the candles flickered differently) spaced regularly along the x axis, with the same y axis position, which each line offset from the next by use of the z-coordinate, effectively placing the lines of candles further away from the camera.

I then positioned two copies of the candelabra within the field of candles, mirror flipping one of the videos horizontally, so they looked symmetrical on screen... but without the x-axis mirroring, it looked wrong.

The last stage in after effects was to create a camera move, moving the camera through the field of standing candles.

Once this had been rendered out to full HD, with alpha channel transparency (took about 3 and a half hours) ... I then used the finished video sequence, and layered it ... offsetting the start by 35 seconds on multiple instances of the video. That gave the effect of constantly moving through a never ending field of flickering candles and candelabras.

The repeat time of the loop was 35 seconds... so I picked a 35 second segment of this video, rendering it out to full HD WITHOUT transparency... this then created a 35 second video loop that could be played either by auto-looping or by having the same 35 second loop again and again.

The result is simple, but very effective... and will make an excellent stage projection background video. 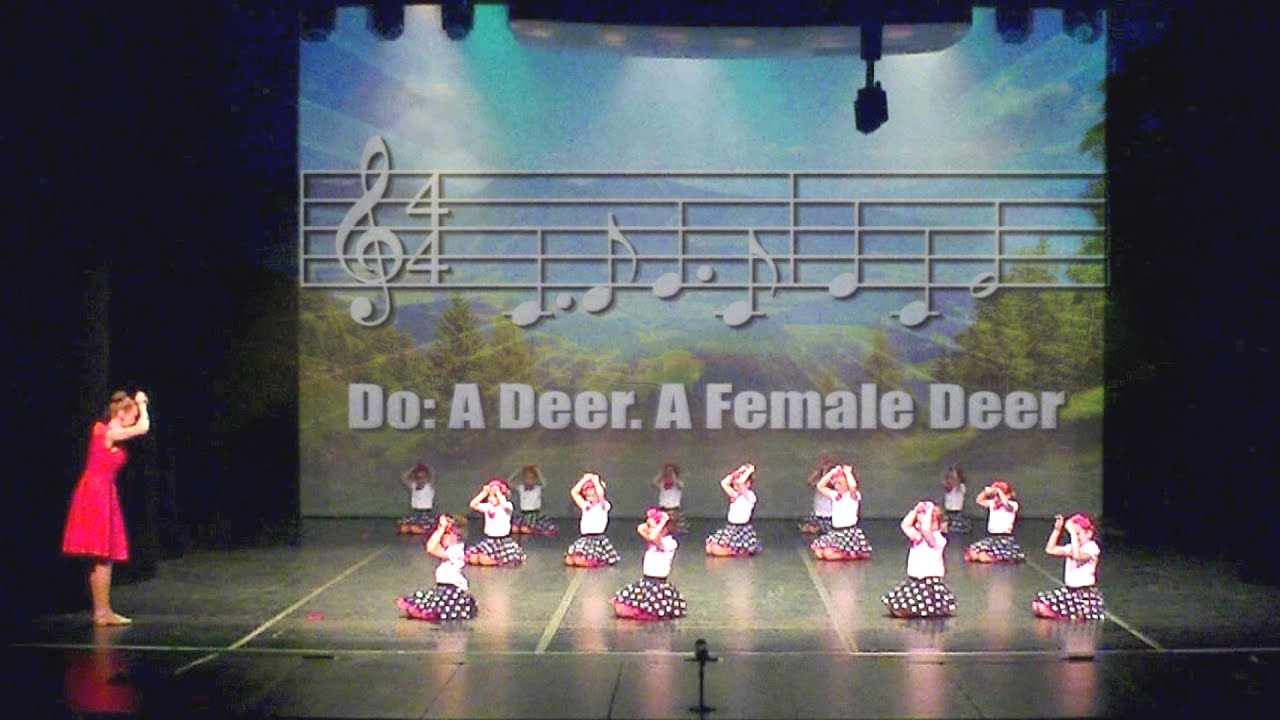 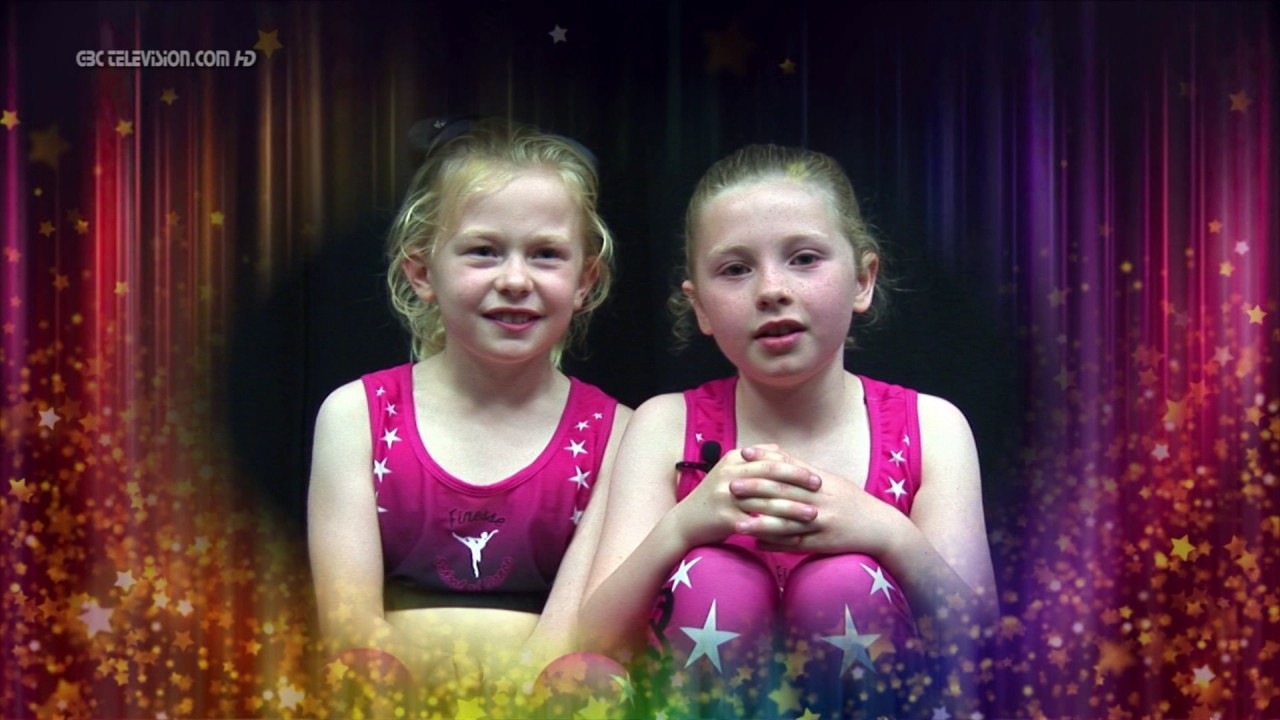 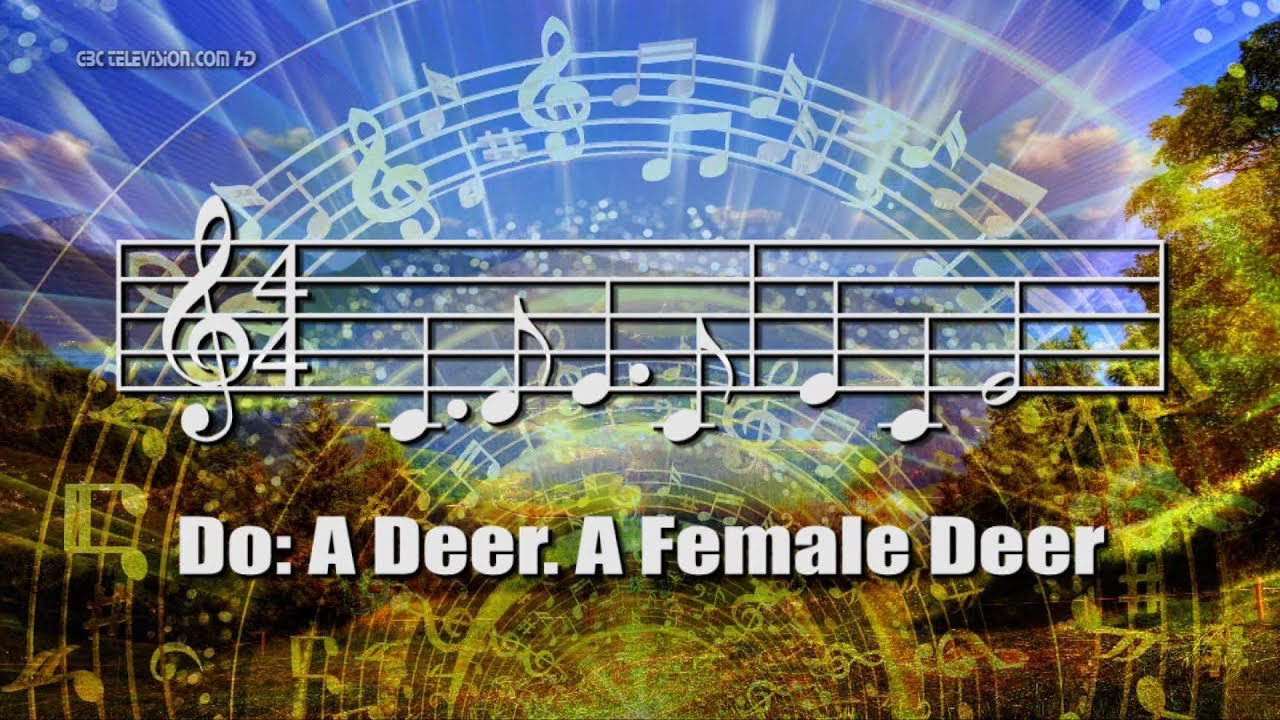 Video projection stage backdrop for the Do-Re-Mi number from the upcoming Impress Showcase. 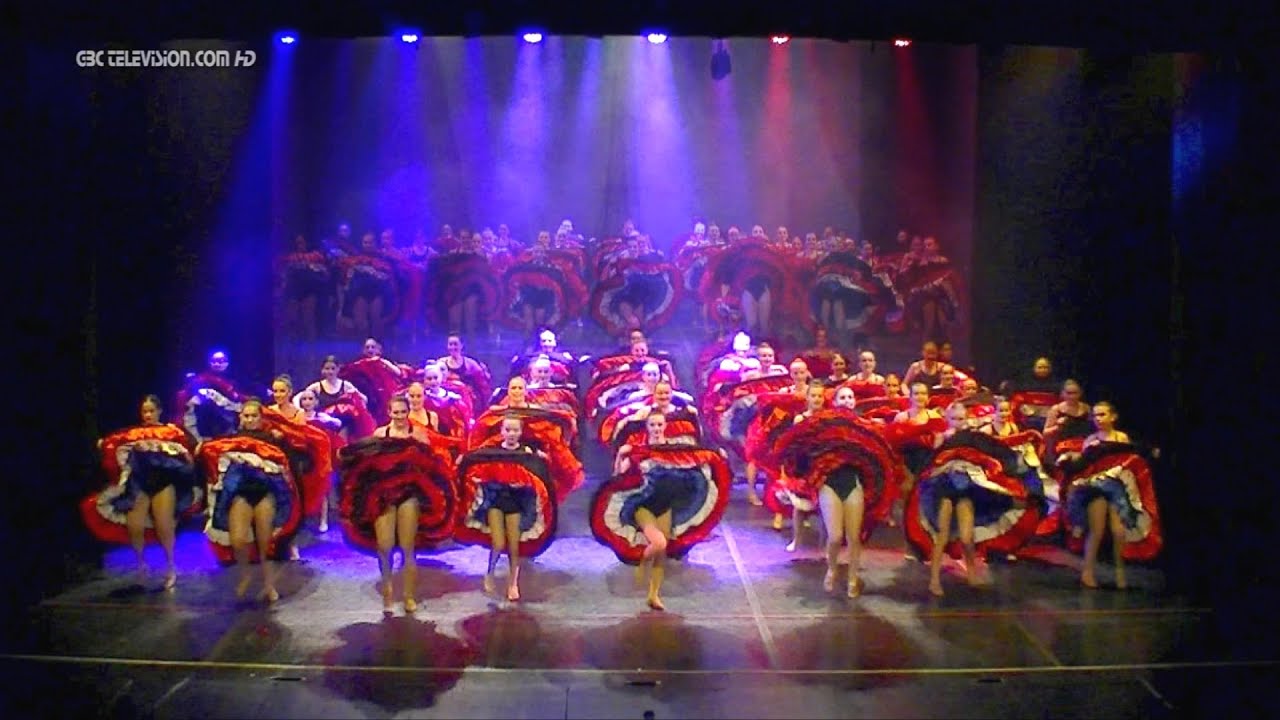 Impress Showcase: Act II - The Can Can 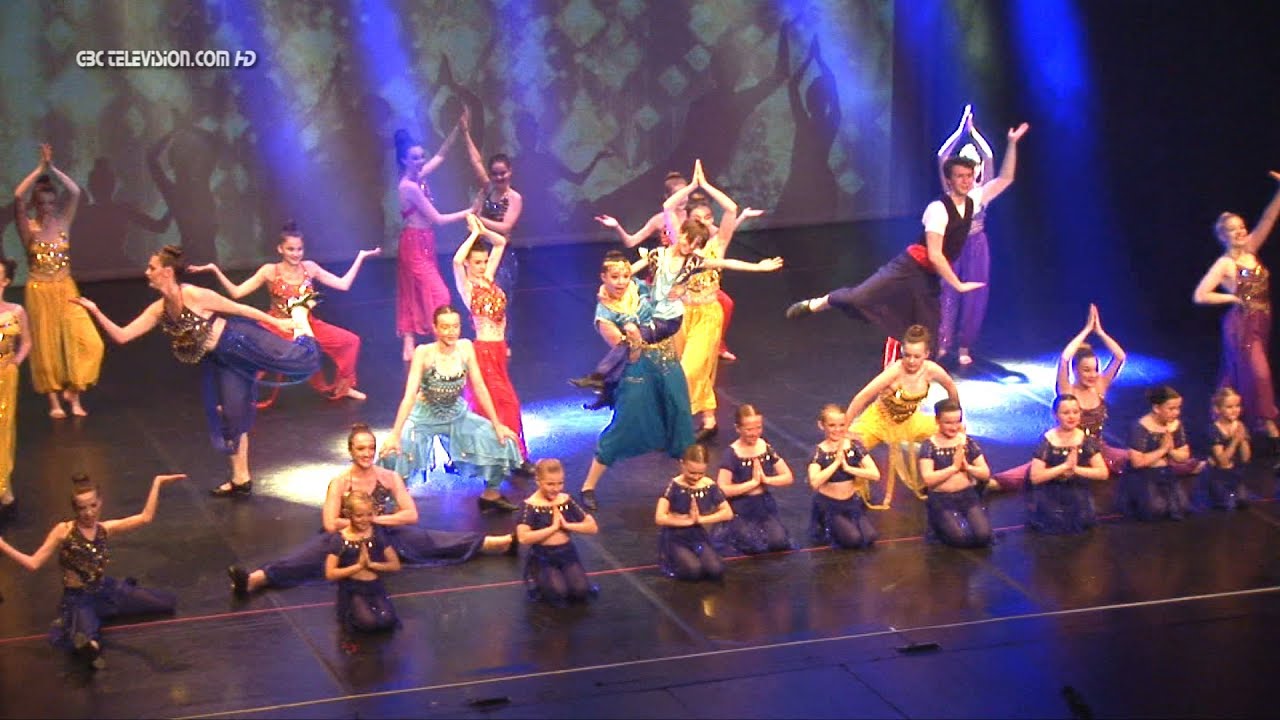 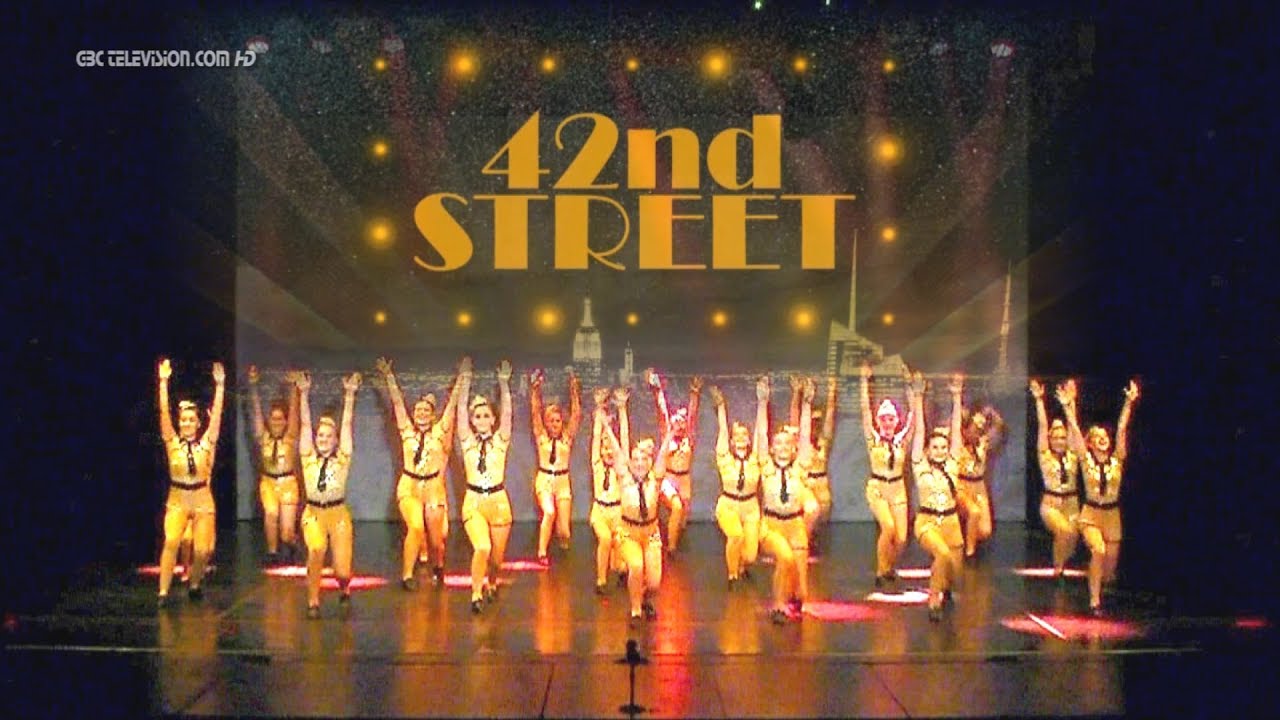 Anthony says: I absolutely love it It's GORGEOUS!!!