Sometimes you get a feeling on the day of a wedding that it is going to be one of those amazing days. I had the feeling from the first moments of Kellie & John's day that it was going to be brilliant... And it was! The key words to describe their wedding day were "Emotional" and "Hilarious" haha!

Their film begins as Kelly and the girls are about to sneak outside the hotel for a bit of "fresh air" ... anyone got a lighter?! An Off-Camera chat became the first segment of the film - with them asking us about how the ceremony would work... wedding planning at no extra charge!!

Kellie had a series of gifts, so we went off to find where John was getting ready... and he opened them on camera... including a rather lovely watch and a bin badge featuring his Mum and Dad... so they could be part of their special day.

Back upstairs the girls are getting ready... one of the bridesmaids opens the champagne as Kellie is getting ready and nearly takes down part of the ceiling with the cork!!

The film continues and we switch backwards and forwards between John and Kellie as the ceremony approaches.

Kellie's Dad see's her in the dress... John and the guests are waiting in the Medieval Suite at the Park Hotel... and very soon it is time for the happy couple to get married. Part one of their film finishes as they leave the ceremony room after an emotion-filled ceremony and we take a little look at what is still to come.

Part two of the film picks up literally straight after the ceremony as Kellie, John and the guests are put through their paces by the photographer... and then we capture some beautiful shots of the happy couple by the lake. Park Hall Hotel is SO picturesque!

With the photos out of the way its time for them to see the Medieval Suite again... it's been turned around and is now ready for the wedding breakfast. The guests are seated and Mr & Mrs Johnson are welcomed into the room by their Swing-Style Wedding Singer.

After the meal Kellies Dad, John and the Best Man all deliver great speeches... we tell the guests about their chance to leave some video messages and the manageress from the Casino tells the guests what is to come during the break between the afternoon and evening functions.

Part Three of their film begins with a whole series of guest messages from family and friends, we take a little peak at the Casino, the Football and Bouncy Castle and watch their Magician perform a couple of routines. Next comes a little chat with Kellie and John... and then its time for the Evening Party with more from the swing singer... some of the guests take to the dance floor and then it's time for Kellie & John to cut their cake. The first dance is upon us... and then the guests join them on the dancefloor. We capture some more of the evening party and then leave them to dance into the night.

The film concludes with a 15 minute recap of their day.

Once again... it has to be said... it was an utter pleasure filming their day... and during the edit I got a chance to relive their day... to laugh at the laughter and to get carried away with the emotion of it all. A brilliant film to capture a brilliant day. 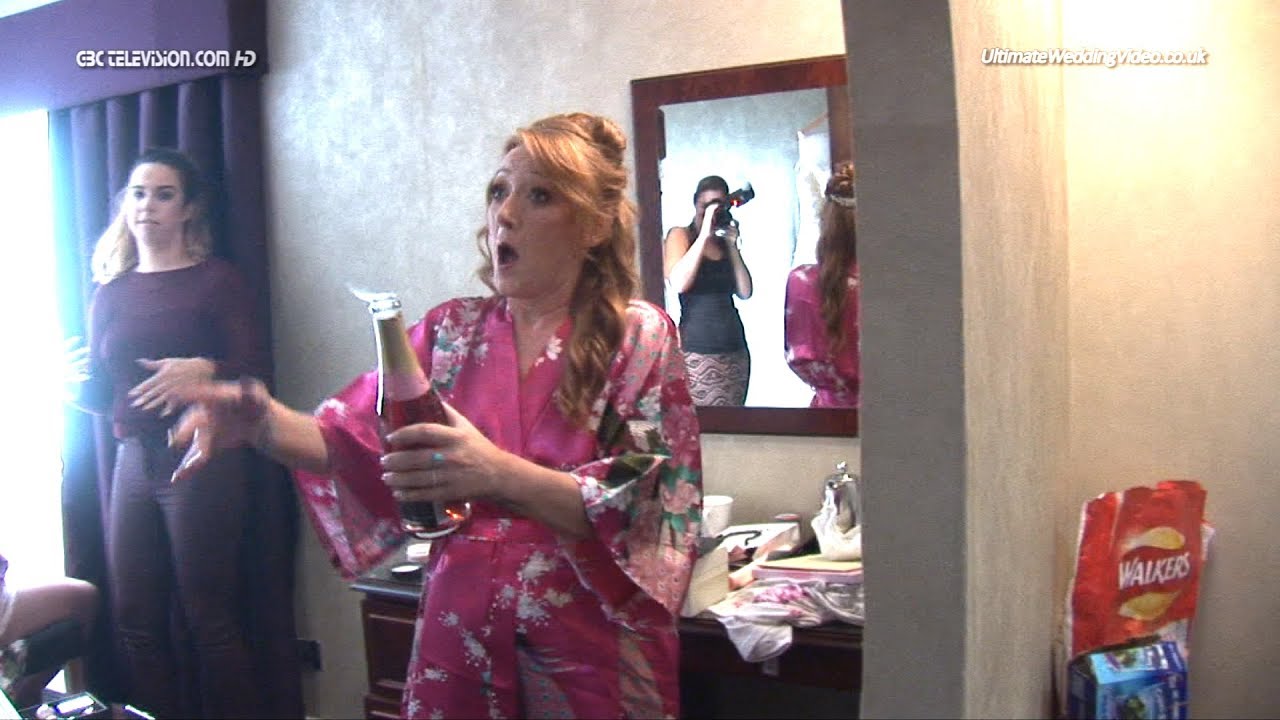 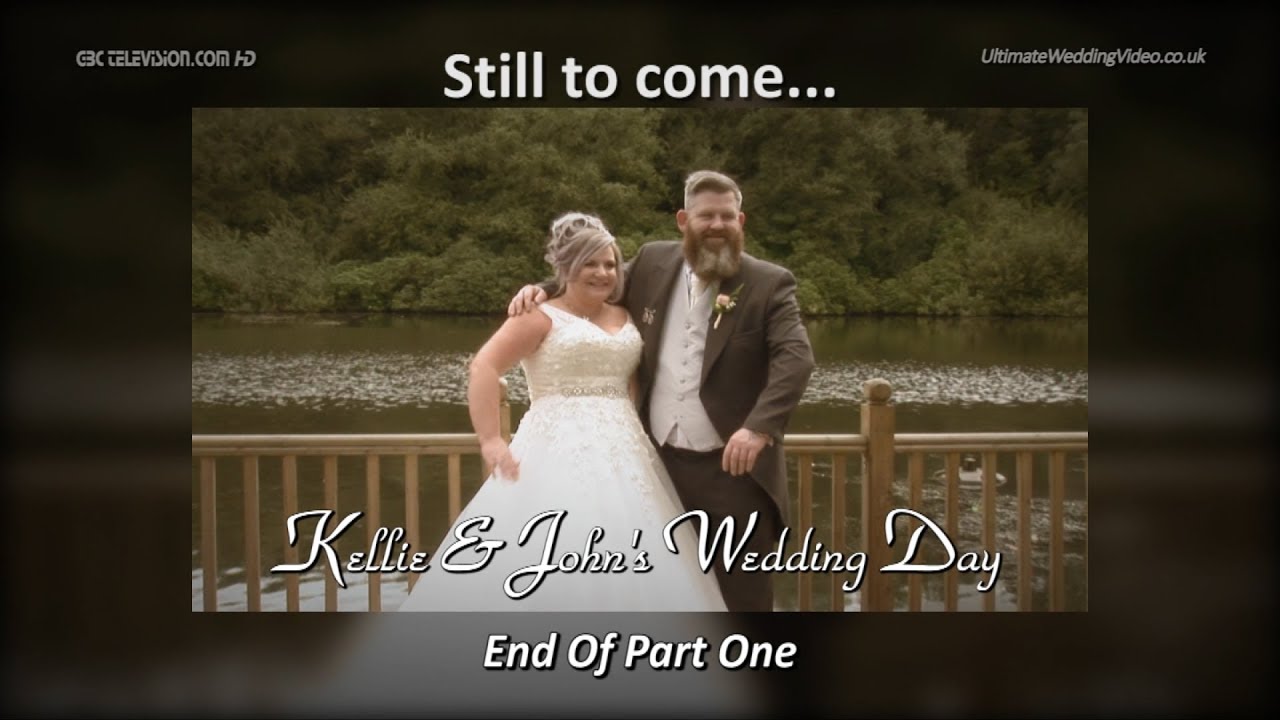 Kellie says: Just watched our wedding video. We laughed, cried and laughed some more. Thank you so much Gareth W Hughes it is something we will treasure "for the rest of our lives." So much has been caught in the video we forgot about and brings everything back from the happiest day of our lives.

John later added: Thankyou for the video it's amazing and literally can't wait to watch it again!! It's sooooo good. We felt like relived the day all over again. We laughed and cried and laughed some more! The editing of the film is really professional and the quality shows... 3 and half hours felt like minutes ! I'm planning for us to watch the video every year on our anniversary, not told the boss yet tho haha!

Thanks again mate absolutely made up with it!