Nat & Warren were married at Priory Park in Dudley and celebrated the rest of their special day at the David Lloyd Function Rooms.

Nat had warned me that she and the girls were quite shy and wary of cameras, so I was unsure of how the preparations filming would go when we met them at the Holiday Inn in Dudley. Well... It has to be said, never have I been more shocked - the banter and hilarity that we were presented with was just a pure joy to film - Nat, her Mum and the Girls were so amazingly talkative that there preparations sequence is probably longer than any film from the last few years! Their interaction between Sean, Jack and myself was so much fun - and this definitely comes across on the film!

With the girls finally ready, we head over to Priory Park registry office to meet up with Warren and the boys.

With everyone in position it is time for their wedding ceremony to begin.

Priory Park would ONLY allow us to have ONE camera in the ceremony room, so that actual marriage sequence on the film is visually very different to our other wedding films, but even with just one camera we still manage to capture every moment of their ceremony - and very soon Nat & Warren are Husband and Wife.

Their film continues with footage of the photoshoot outside Priory Park - the building itself and the old ruins in the grounds made for some incredible locations for filming and photography - the rain only added to it - wonderful reflections in the wet pathways added beautifully to their wedding memories.

Everyone heads over to the David Lloyd function rooms - an unusual location for a wedding reception - but they had done an incredible job - the room looked amazing :)

The wedding breakfast begins, followed by a series of wonderful speeches.

Their film continues with a whole series of messages from their friends and family - and then we move into the evening function!

One of the best men suggests "Lets do the Mannequin Challenge" ... so with a bit of arranging with the DJ and a whole load of instructions to the guests it is time for their cake cut, first dance and then as the evening continues everyone is dancing and then BOOM! Our first wedding Mannequin Challenge - which looks amazing!

Nat & Warren's wedding day was amazingly good fun - we know that they will enjoy their photographs and film for many years to come. 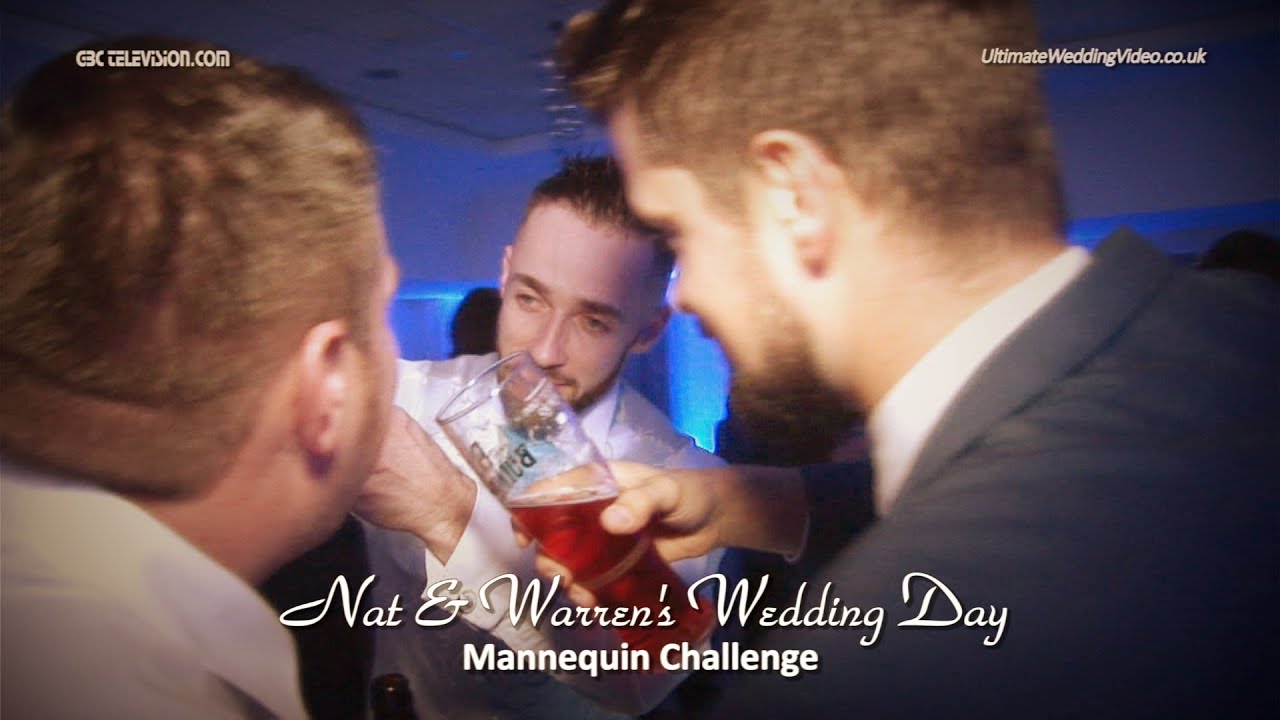 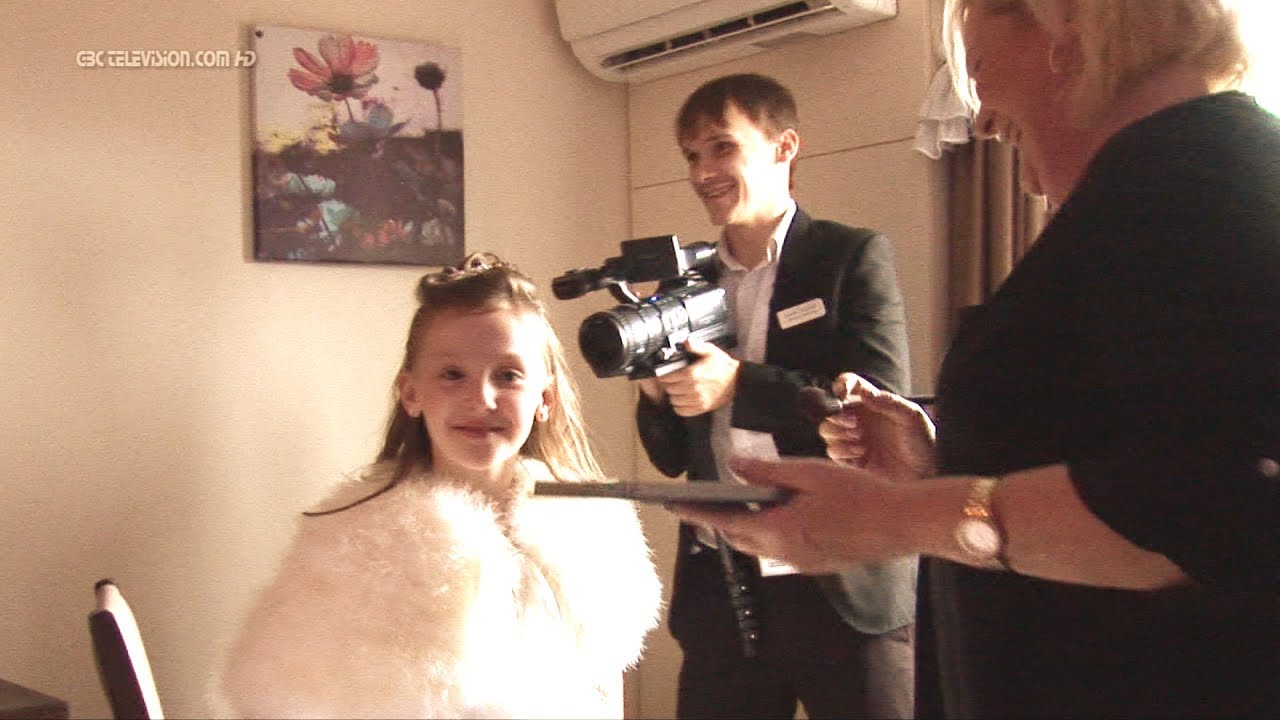 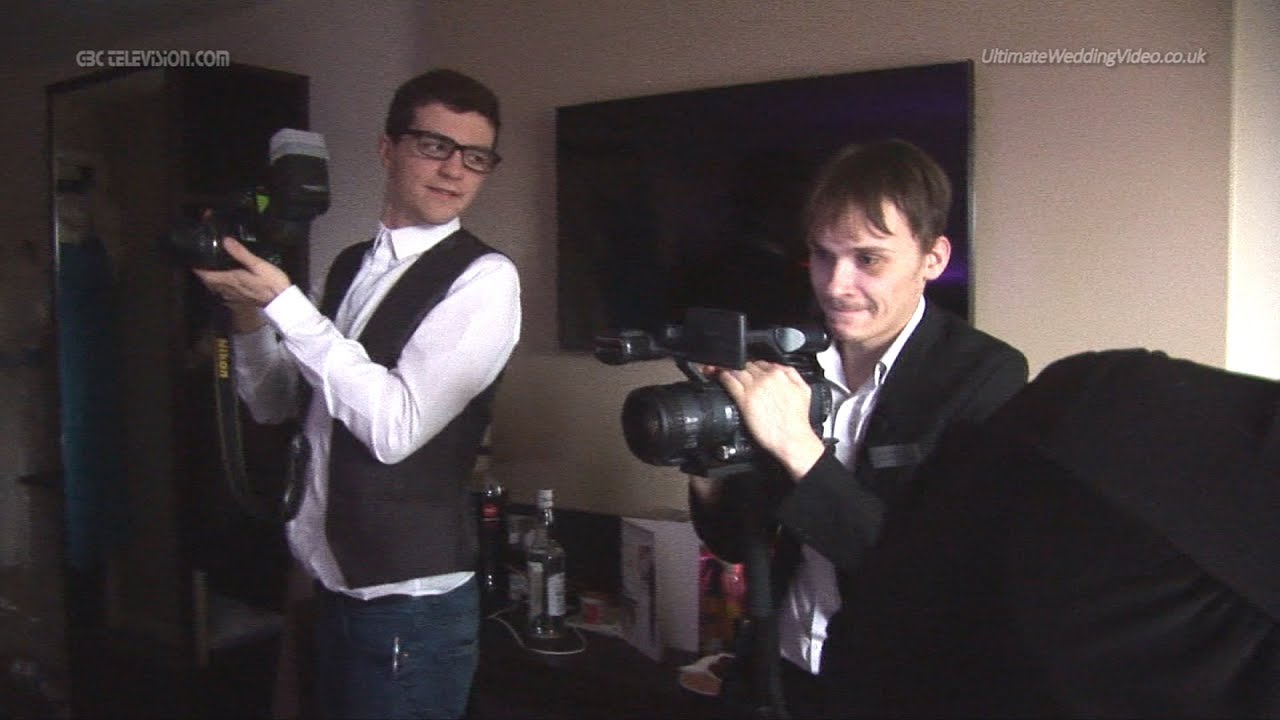 After watching their film for the first time Nat says: "So funny! My neice has some great banter!" Nat adds: But I laughed and cried. Well worth the wait and I felt sick like I was walking down the aisle again lol. Its brilliant!

Later, Natalie says: Thank you so much for the wedding video it was amazing from start to finish lots of great banter and laughed all the way through it had a few tears felt nervous again like I was doing it all again you captured the most amazing day of my life and the highlight of my son running around on the dance floor at the end and at the ceremony while saying our vows. Thank you Gareth, Sean & Jack.