Nicola & Dominic were married at St Peter's Church in Newton-le-Willows and celebrated the rest of their special day at Alder Root Golf Club near Warrington in April 2017.

Nicola is my original next door neighbour's sister. When she was looking for a videographer - we were the ones she came to.

Their wedding film begins as Dom is arriving at the church. We don't think he was completely prepared for wearing a tie-clip microphone - this lead to some hilarious comments from him - he is naturally very funny but also hasa very dry sence of humour - this came out as he greeted the guests arriving for the wedding ceremony! Just genius!

The guests made their way into the church whilst outside we promised the flowergirl some magical sparkels from her "Princess Wand" ... and of course we didn't want to let her down! You can see a special video of this by following the link at the bottom of this page!

Once they are married and whilst they are signing the register Nicola's neice Mollie sings to the congregation - and it has to be said her performance was outstanding.

With the formalitles out of the way Nic & Dom head outside for photos with their guests... taken BY their guests - they had decided NOT to have a formal photographer. We stepped in and took a few stills for them too!

With everyone fed Nic & Dom took to the floor for great speech and passed out some presents to their wedding party.

As the afternoon progressed we filmed a whole series of messages from their friends and family... and had a chat with Nic and "The King of the North" Dom! This was great - it brought Dominic's original "surprise" at wearing a microphone full-circle.

After they had cut their wedding cake it was time for the first dance... and we leave them as they party into the night. Their film ends with a recap of their wedding day.

Nic & Dom's Wedding was one film that I was MASSIVELY looking forward to edit... and it's full of humour & emotion and is a brilliant keep-sake for them in years to come. 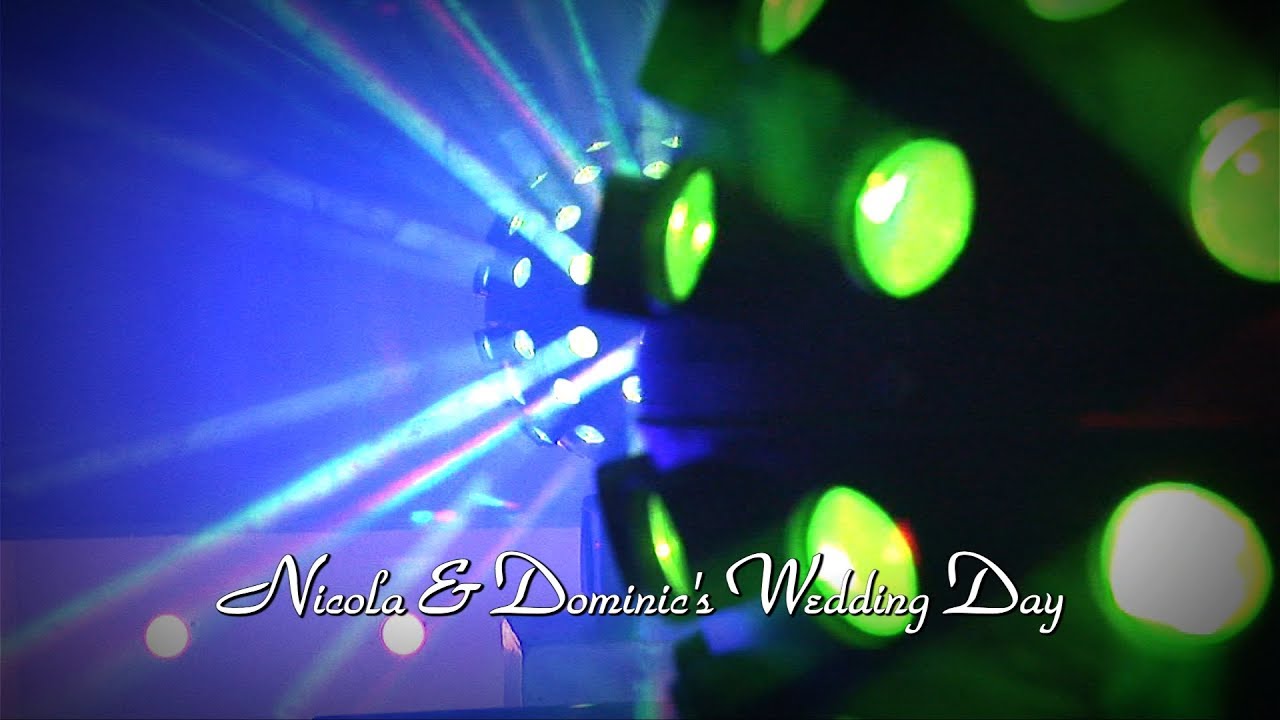 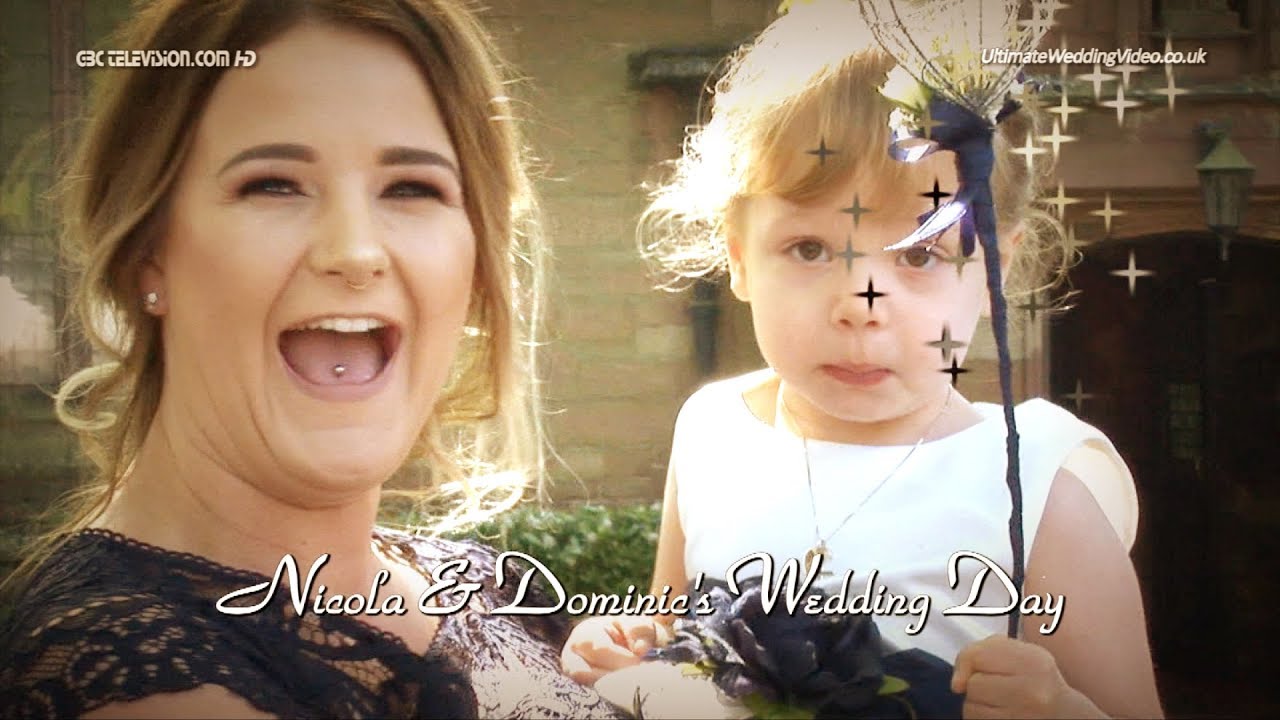 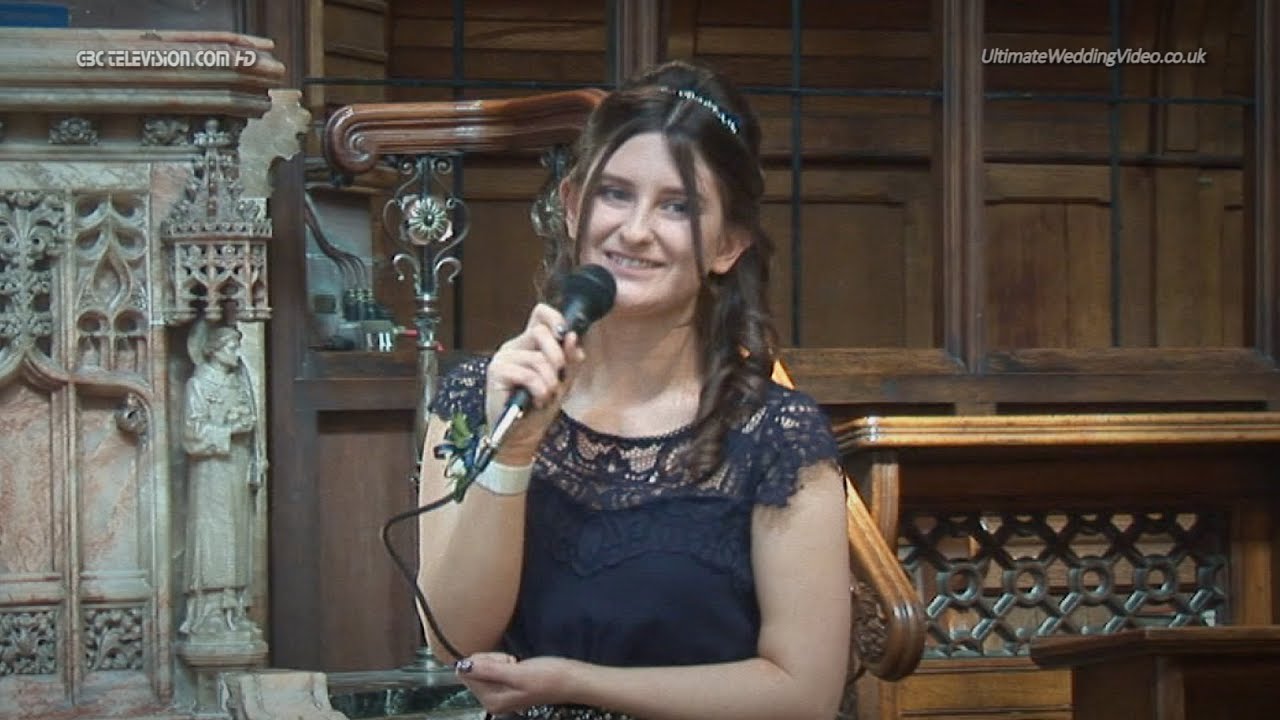 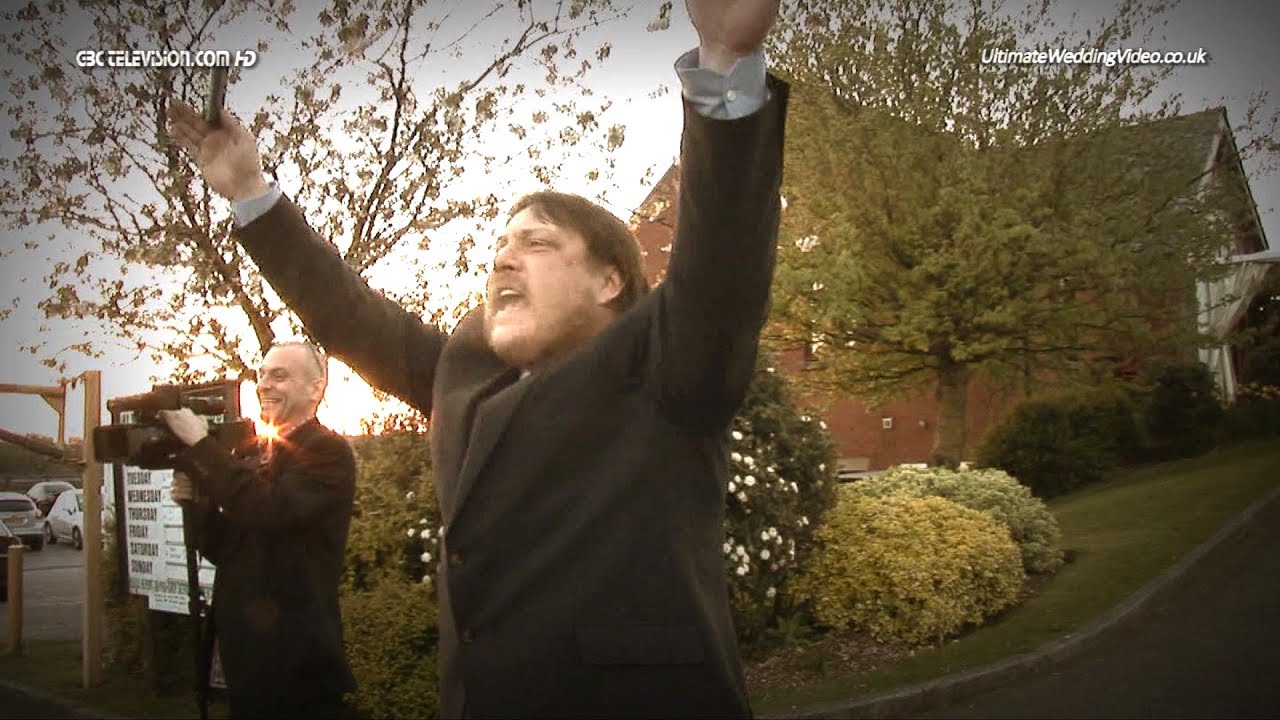 Some of our still pictures