Victoria & David were married at the Victoria Warehouse in Manchester in September 2017.

Victoria & David's wedding film was set in such a great venue - right from the first second when we walked into their wedding room we were amazed at the lighting, the candles and the venue. Their film begins as David is greeting their guests as they arrive... meanwhile outside the venue Victoria is arriving too!

The film continues as we flit between the girls and the boys as the ceremony approaches.

With everyone in place its time for them to be married... and it has to be said that Victoria made the best ever entrance to a wedding that we have filmed!

Their film follows them as they become husband and wife... and part one ends as they walk up the aisle to enjoy the rest of their day.

Part Two of the film is the rest of their day. A montage of the after-ceremony drinks and photoshoot is followed by their entrance to the wedding breakfast, the complete speeches - Liam - Victoria's son, David, their best man and chief bridesmaid all deliver emotional speeches.

Next is a whole series of messages from their friends and family and then we have a little catch-up with the happy couple.

The film continues with their cake-cut and first dance and we leave them to enjoy the rest of their evening party as everyone joins them on the dancefloor.

A brilliant day, a great couple and a wonderful film memory of their special day. 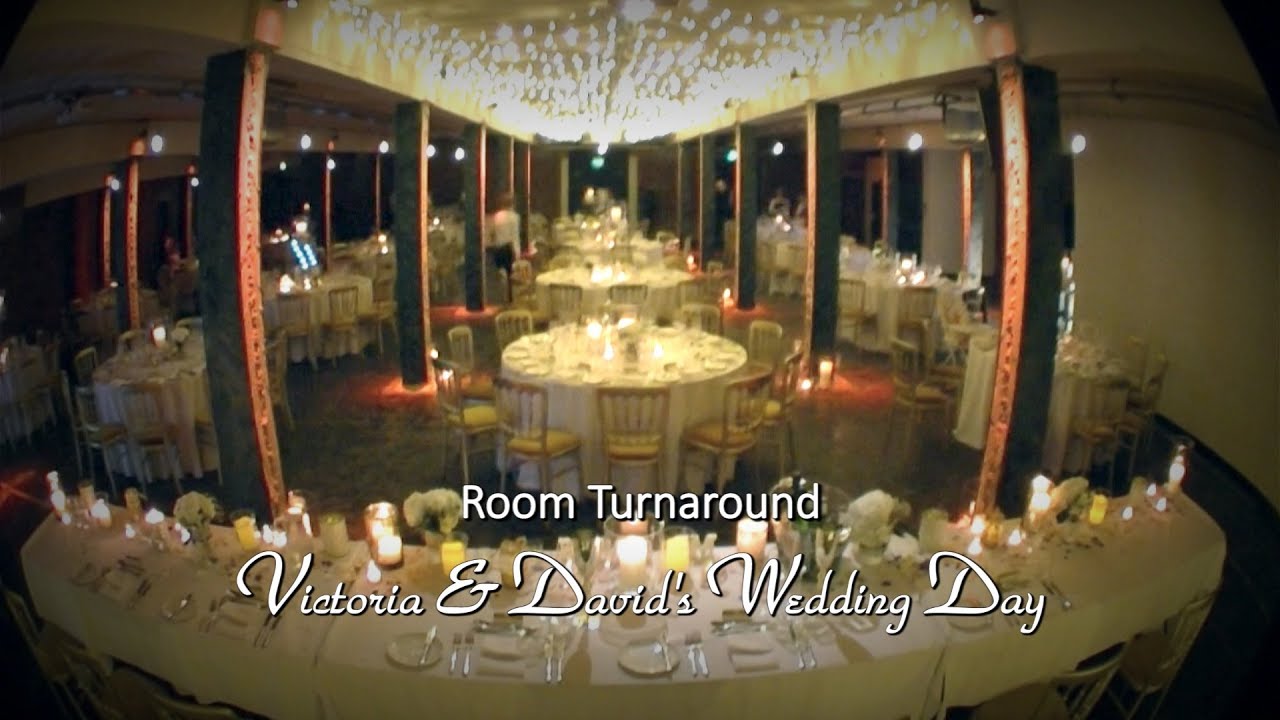